NEW YORK, May 12, 2016 /PRNewswire/ -- Today, WebMD (NASDAQ: WBMD) used its first-ever Digital Content NewFront presentation to showcase the results of its focused investments in video, social and analytics, as well as to demonstrate why one-third of the total U.S. online population relies on the company's content and tools to empower decision-making and motivate positive action -- whether they are navigating a health issue or trying to achieve a healthier lifestyle.  Hosted by the company's CEO, David Schlanger, and Editor-in-Chief Kristy Hammam, WebMD's NewFront featured live appearances from Good Morning America co-host Robin Roberts and Food Network star Giada De Laurentiis, as well as a surprise virtual appearance from award-winning journalist Soledad O'Brien. The company talked about 15 new video franchises, opportunities to expand into broadcast television, and a full-service creative Studio dedicated to creating content for advertisers.

WebMD's robust lineup of new video franchises features a compelling mix of short, social-friendly "how-to" and "explainers" to more news and personality-driven features.  While the company developed the vast majority of its new original video programming in-house, WebMD also turned to top-tier independent production companies to augment and enhance its lineup.  For example, WebMD worked with IKA Collective to develop WebMD 1:01 and In Plain Sight, two short-form programs that use a mix of humor, live action and animation to present health-related topics in a way that's straightforward and easy to understand.

Underscoring its commitment to premium video programming, WebMDhighlighted its work with Soledad O'Brien and her media production company, Starfish Media Group, on its 3-part "Teens & Stress" series, which documents the experience of teens as well as the efforts of educators, influencers and administrators to reduce the record levels of stress impacting kids in schools and homes across America.

Robin Roberts used the opportunity to provide attendees with an early look at the first episode in a new 5-part series that her independent production company, Rock'n Robin Productions, just completed for WebMD called "Path to a Breakthrough," which highlights some of the most promising areas of medical innovation.  Roberts also announced that her company and WebMDare developing a new 2-and-a-half-minute weekly segment for broadcast television called "WebMD Wellness Wednesday with Robin Roberts," which will explore a new topic each week, from general health to fitness and healthy beauty. The companies are in discussions about distributing the series to local affiliates across the country, with the potential to reach hundreds of millions of television viewers each week.

Roberts also sat for an interview with Emmy Award-winning chef, writer, television host and restaurateur Giada De Laurentiis to discuss some of her recent projects, her passion for health and healthy living.

To further help marketers maximize their success with video on the WebMDplatform, the company also announced the launch of a studio: WebMD Studios. This full-service creative studio will solely focus on producing a range of branded video and interactive solutions for marketers and agency partners. The new WebMD Studio will build on the work the company has been doing with pre-and post-roll video, infographics, and social content for a range of clients and brands.

Throughout WebMD's NewFront presentation and related activations, the company used a variety of statistics to demonstrate its leadership in the health information category overall, as well as in the categories that matter most to CPG marketers.  According to comScore, 76 million unique users visit WebMD each month, and nearly half of that audience is visiting the site for lifestyle-oriented wellness content.  According to WebMD and third party sources:

"WebMD has become part of the cultural landscape, and we are better positioned now than ever before to help connect consumers with the content that they want and need," said David Schlanger, Chief Executive Officer, WebMD, who hosted WebMD's NewFront event. "We believe engaging and informative video content provides a nice opportunity to deepen engagement with consumer audiences."

"Wellness content is an important part of our overall video and social strategy," said Kristin Hammam, WebMD Editor-in-Chief. "We are so excited to be delivering healthy lifestyle programming that is already showing initial success with audiences and we are excited about the new content we're continuing to rollout."

All statements contained in this press release, other than statements of historical fact, are forward-looking statements, including those regarding: our expectations concerning market opportunities and our ability to capitalize on them; and the benefits expected from new products or services. These statements speak only as of the date of this press release and are based on our current plans and expectations, and they involve risks and uncertainties that could cause actual future events or results to be different than those described in or implied by such forward-looking statements. These risks and uncertainties include those relating to: market acceptance of our products and services; relationships with customers and strategic partners; and changes in economic, political or regulatory conditions or other trends affecting the healthcare, Internet and information technology industries. Further information about these matters can be found in our Securities and Exchange Commission filings. 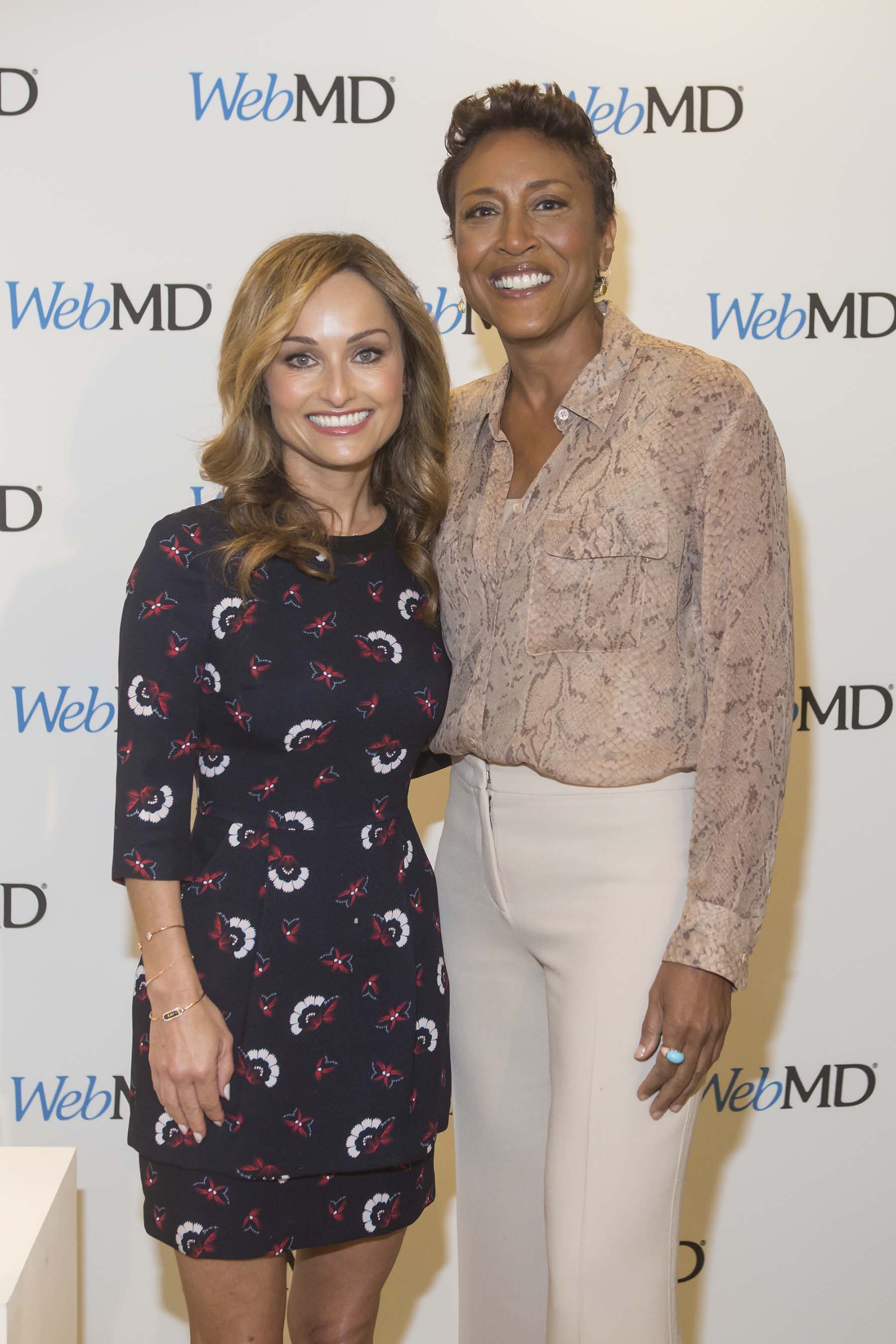 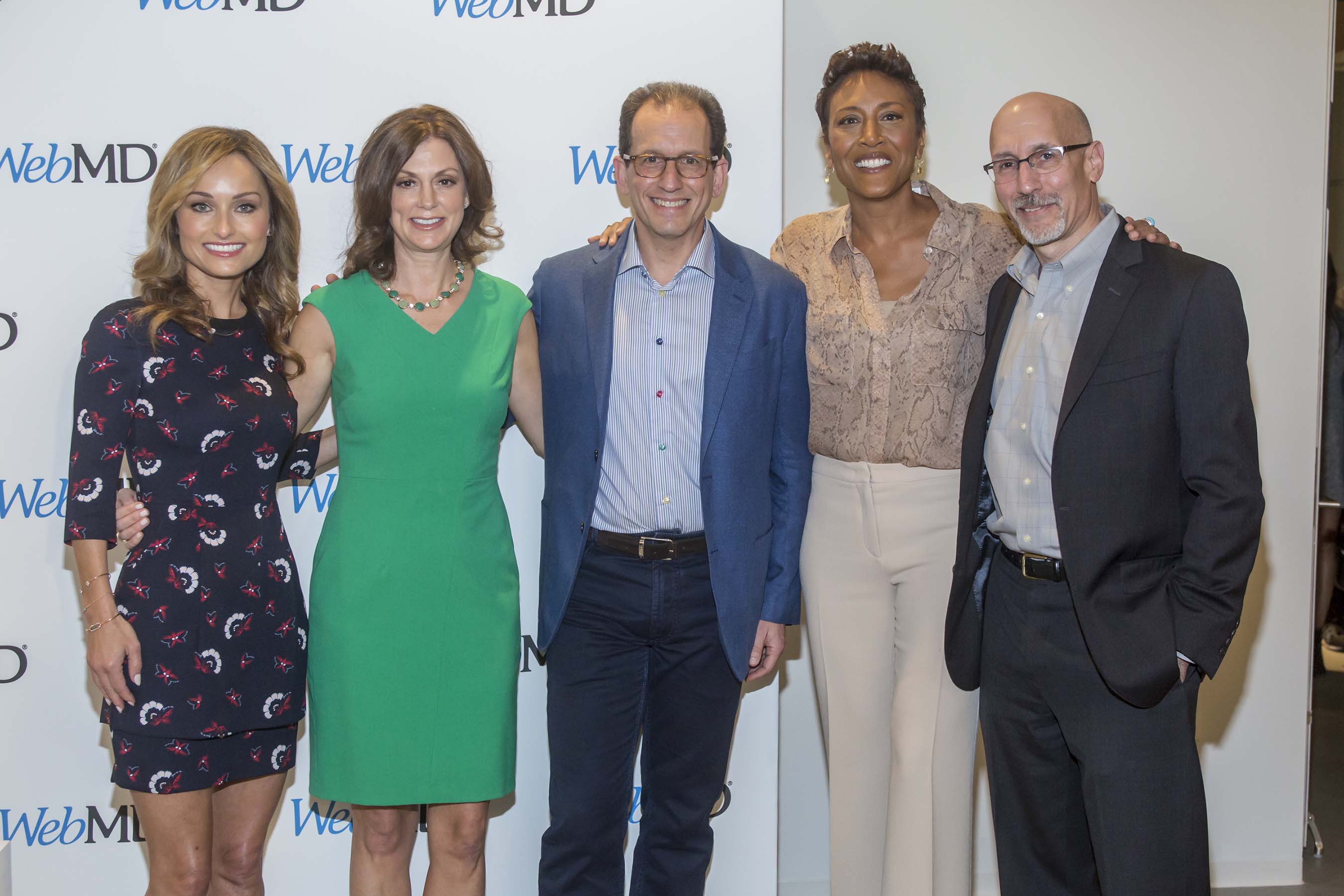 To view the original version on PR Newswire, visit:https://www.prnewswire.com/news-releases/webmd-showcases-new-video-programming-partnerships-and-talent-during-healthy-lifestyle-focused-newfront-300268011.html