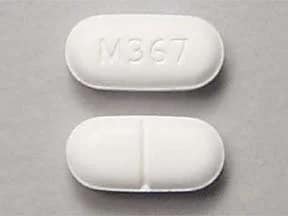 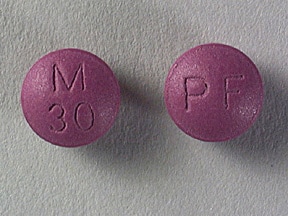 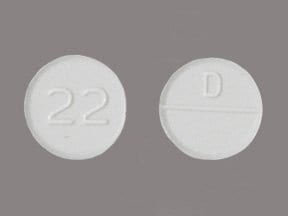 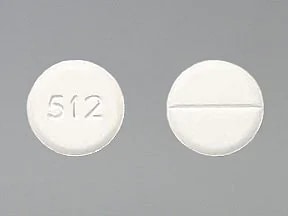 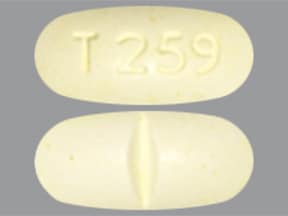 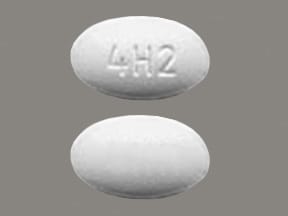 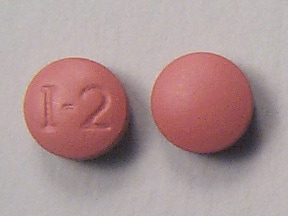 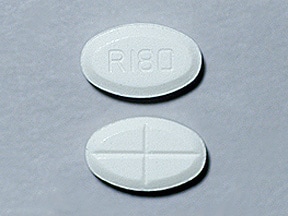 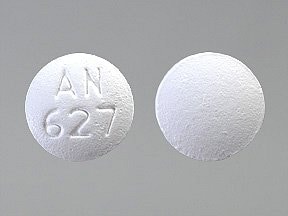 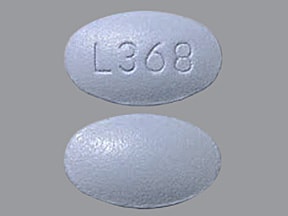 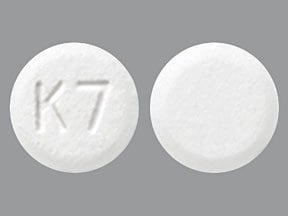 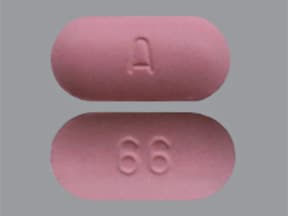 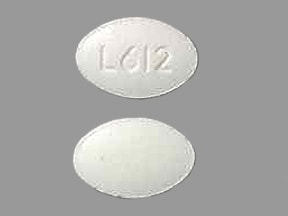 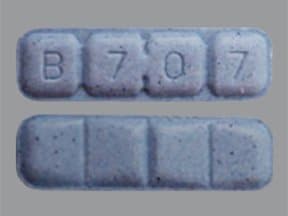 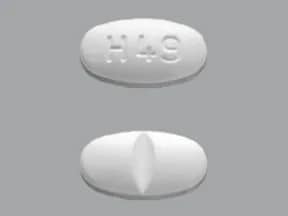 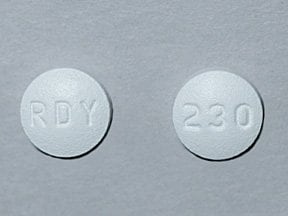 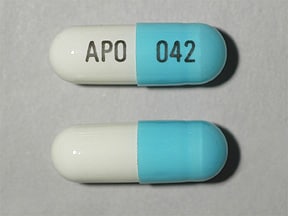 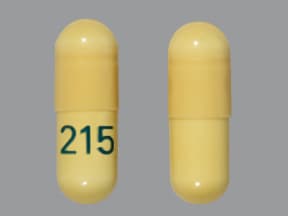 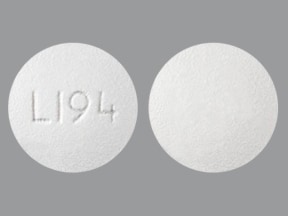 How to Identify a Pill

How Do You Use WebMD’s Pill Identifier?

Found a stray pill in your medicine cabinet? Have a loved one who mixed up a couple of their meds by mistake? There are plenty of reasons you might wonder, “What pill is this?”

WebMD’s Pill Identifier can help you put a name to an unknown medication. It identifies prescription and over-the-counter (OTC) meds that you take in solid form by mouth, like tablets and capsules.

Simply enter some basic details about the pill, and the Identifier tells you what it might be. It shows you a list of close matches, or it singles out an exact possible match. Each result includes a pill’s picture, its brand and generic names, strength (dose), and other info.

The Pill Identifier helps you spot FDA-approved medications only. It doesn’t identify dietary supplements (for example, most vitamins and herbals), illegal drugs, or drugs from outside the United States.

What Are the Ways to Identify a Prescription or OTC Medication?

You can enter one or more of these details into The Pill Identifier:

The imprint code is the most important detail, and it’s often the only information you need to narrow your search down to a single result. Since people may interpret the color of a pill differently, sometimes you might find it helpful to remove the color from your search and just enter the imprint code with or without the shape.

These same details can help your pharmacist identify a pill. The pharmacist might also check the pill’s size and coating, and they might look for line-shaped markings on it called scores.

What Do Numbers or Letters on a Pill Mean?

The numbers, letters, or other text that you see on a pill are its “imprint code,” a feature that helps you identify it. The FDA requires most OTC and prescription drug tablets and capsules to have an imprint. This code -- combined with the pill’s size, color, and shape -- helps you tell it apart from other medications.

A pill’s imprint code can be made up of any single letter or number, or any combination of letters, numbers, marks, or symbols. It might include words, the drugmaker’s name, or other details. Once a drugmaker submits a pill’s imprint code to the FDA, the agency stores it in a database that health care professionals can access.

The FDA encourages drugmakers to include a letter or a number in a drug’s imprint code because those digits can help health care workers identify a pill more easily than a symbol or logo alone, the agency says. Being able to quickly ID a pill can save someone’s life during a medical emergency, like an accidental overdose or drug poisoning, when every second counts.

Still, the FDA does exempt certain approved drugs from needing an imprint. It considers making exemptions for reasons like:

How Do You Find a Pill Imprint Code?

Why Do Some Pills Containing the Same Drug Have Different Imprints?

Different imprint codes can help you tell apart one company’s version of a drug from another’s. Drug companies sometimes make the same kind of medicine. They might make it in varying strengths or by using different inactive ingredients.

Different imprint codes can also help you distinguish between higher and lower doses of a drug made by one company.

Also, sometimes multiple generic companies buy the drug from the same manufacturer and put their own packaging on it. But the main ingredient and strength of the pill will be the same.

Can Several Drugs Have the Same Imprint?

Pills can have the same imprint, but each drug’s overall appearance -- the combination of their size, shape, color, and imprint -- needs to be unique from all other drugs. That way, each one can be correctly identified. For example, several different pills have the imprint code “N” but differences in the combination of their physical features can help you tell them apart.

What if a Pill Has No Imprint?

There could be a few reasons why a pill doesn’t have an imprint.

For one, it’s possible a pill’s imprint code could wear away over time.

If that’s not what happened, the pill in question might not be an FDA-approved drug. A pill without an imprint code could be a:

Still, some FDA-approved drugs are exempted from the agency’s imprint code rule.

Why Do Some Tablets Have a Line in the Middle?

Some pills have a shallow notch cut into the surface of the tablet. The notch is called a “score.” It shows you where you can split or cut a tablet. Some tablets have one score mark. Others have more than one. Some tablets don’t have any score marks, which means it may be unsafe to cut them.

Only split a tablet if your pharmacist or doctor tells you to do it and explains how. They might have you split your pills to change the dose of your medication. Or they might recommend it to help you save money, since certain double-strength tablets cost about as much as lower-dose versions.

Only split the tablet that you’re about to take. Don’t cut them all at once because things like heat, humidity, and moisture can affect split tablets that you keep stored.

If you start taking a different brand of the same medication, ask your doctor or pharmacist if it’s safe to split the new tablet. It might’ve been made differently from your old brand, and if so, there’s a chance it might not be safe to split.

Who Can I Call to Identify a Pill?

If you’ve mixed up your pills and you need to sort them out, your best option is to call your pharmacist. They should be able to look up the pills by their color, shape, and imprint code. They also have access to your medication records to help.

If you think that someone’s taken an overdose or has been accidentally poisoned by an unknown pill, call 911 or contact your local poison center through a toll-free helpline at 800-222-1222.

As a rule, you should never take pills that you find laying around or that haven’t been prescribed to you, even if you identify them. You have no way of knowing what else they’ve come into contact with, if they’ve been tampered with, or if they’ve been stored properly. If needed, see our article on how to dispose of prescription drugs.

Which Prescription Drugs Are Commonly Abused

According to the National Institute on Drug Abuse, the three classes of prescription drugs that are often abused include: Opioids used to treat pain Central nervous system (CNS) depressants, such as benzodiazepines (Xanax, Valium, Ativan, Klonopin), used to treat anxiety and sleep disorders Stimulants, such as amphetamine and dextroamphetamine (Adderall) or methylphenidate (Concerta, Daytrana, Methylin, Ritalin) used to treat attention deficit disorder and narcolepsy (a sleep disorder). READ MORE

Things That Can Affect Your Medication

Do I Need to Change My Type 2 Diabetes Medication?

Medicines That Can Cause Headaches